Shining a Light on Electrical Fires 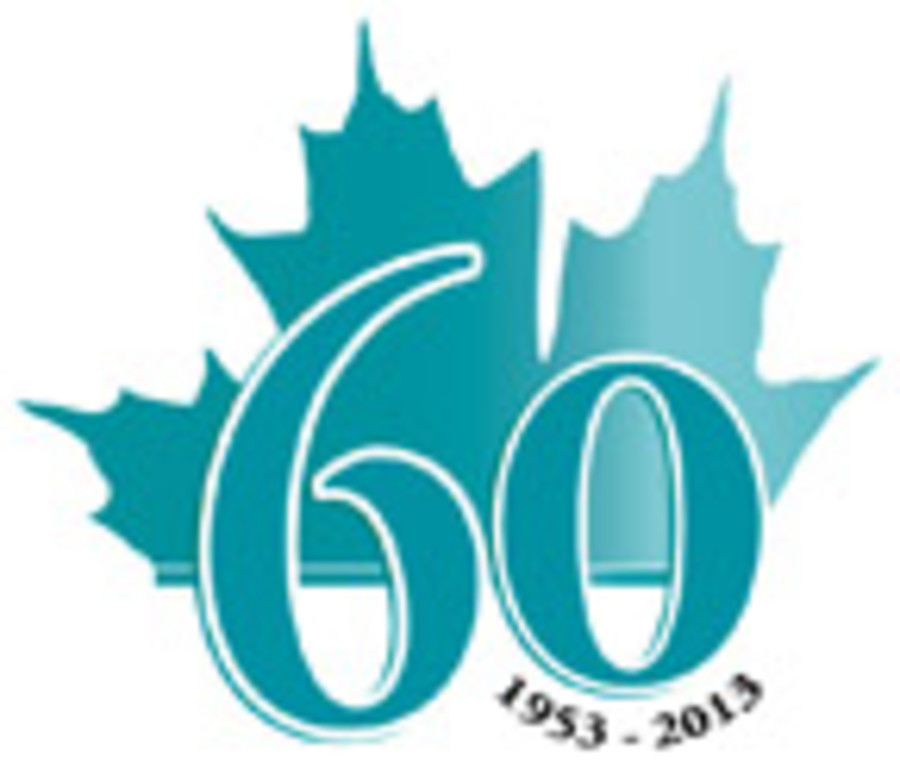 · Fire deaths are highest in winter months because the cold temperatures call for more indoor activities and increased lighting, heating, and appliance use.

· December is the most dangerous month for electrical fires.

· Most electrical wiring fires start in the bedroom.

· Most electrical fires result from problems with “fixed wiring” such as faulty electrical outlets and old wiring.

· Many avoidable electrical fires can be traced to poor maintenance, overloading circuits, and running cords under rugs or in high traffic areas.

· When buying electrical appliances, look for products evaluated by a nationally recognized laboratory, such as Underwriters Laboratories (UL).

· Don't allow children to play with or around electrical appliances like space heaters or irons.

· Keep clothes, curtains, and other combustible materials at least 3 feet away from heaters.

· If an appliance has a three-prong plug, use it only in a three-slot outlet - Never force it to fit into a two slot outlet or extension cord.

Electricity is something we all use every day.  Let's show it the respect it deserves and use it safely.

More from our blog